Memoires of my grandfather.

A book about taking time, about autumn and spring, memories and future thoughts, passions and fascinations, small fears, about beautiful words but most of all: about love.

Development and design of interview series, in close collaboration with Simon
Delobel and Oriol Vilanova.

Text for Edouard Jacquinets publication, “Marguerites”.
You can purchase it here.

A collection of 6 PAULS, all in a different jacket. Short stories for Tubelight Magazine.

Being in isolation modus (covid-19, you know), calls for the return to the base: my sticky notebooks. I mix and match words with images, tissues of my thinking come onto sticky paper. Almost running out of newspapers, by the way.

Lecture For Every One

A Zine: capturing the party of

The Cabinet of Traces

Applesauce is a also in use as
a script book for other projects. 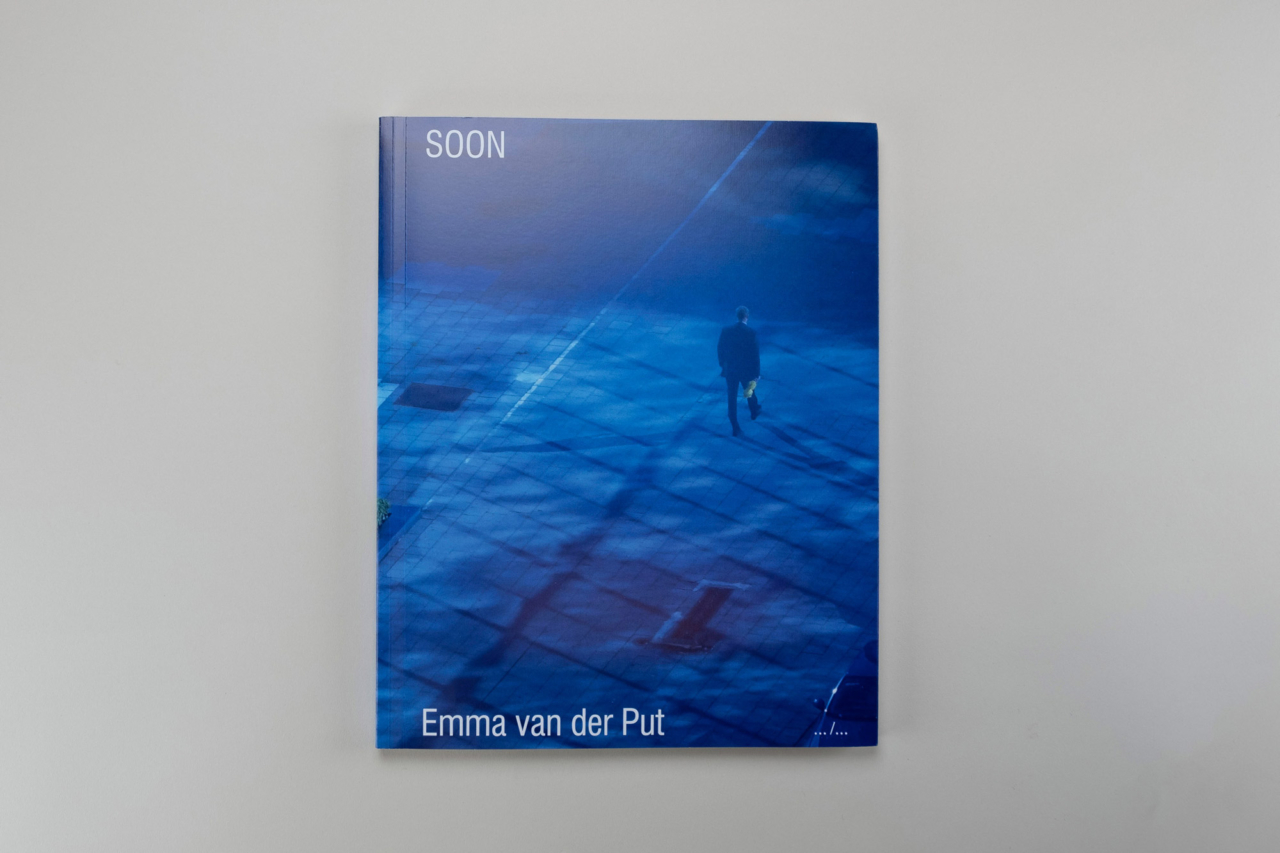 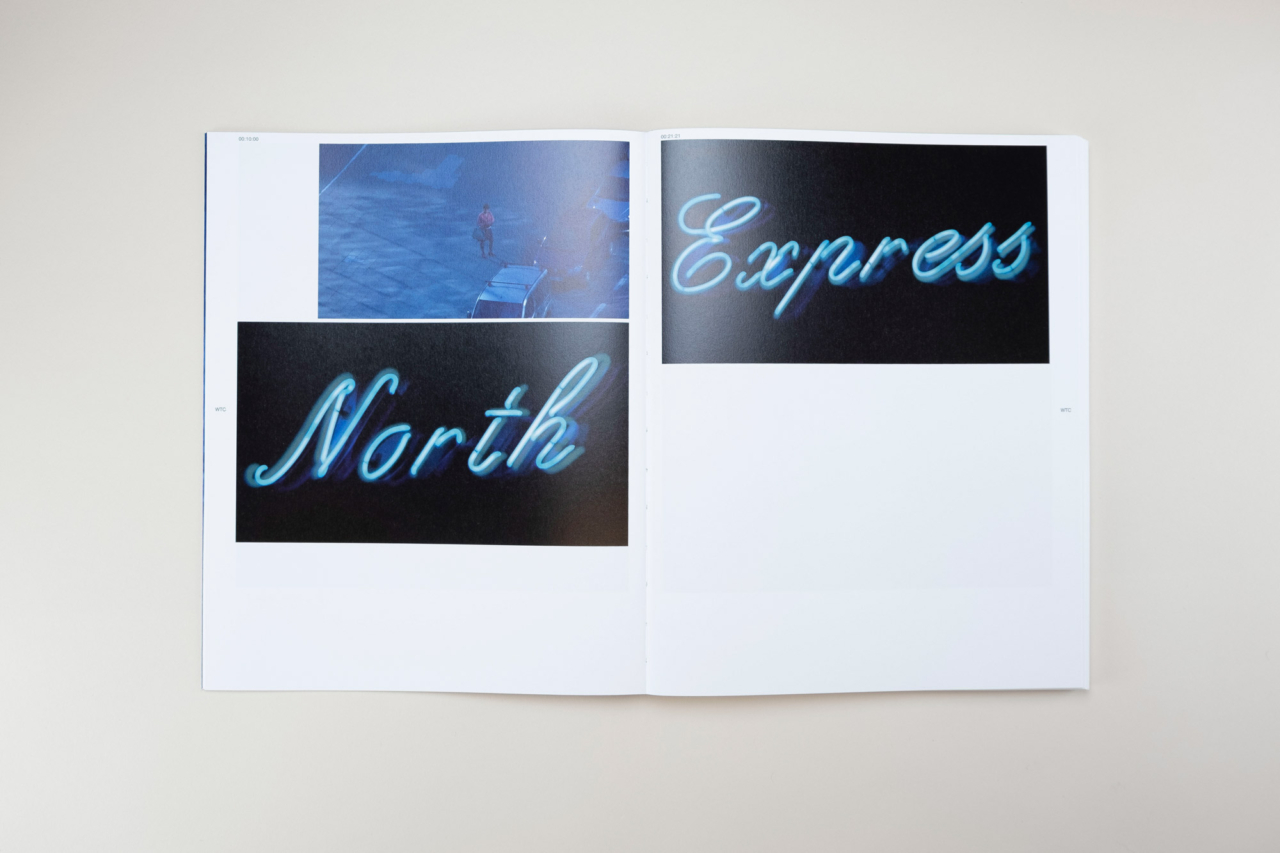 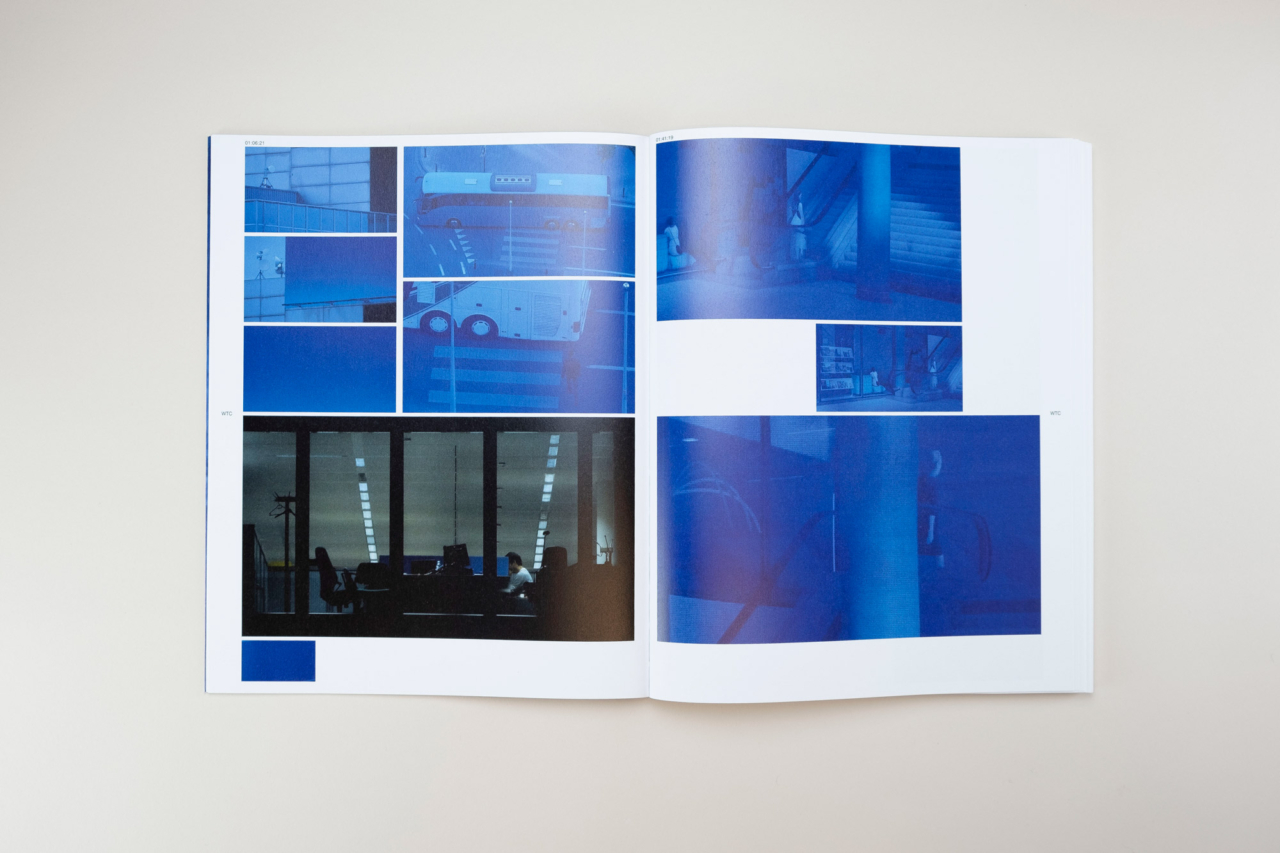 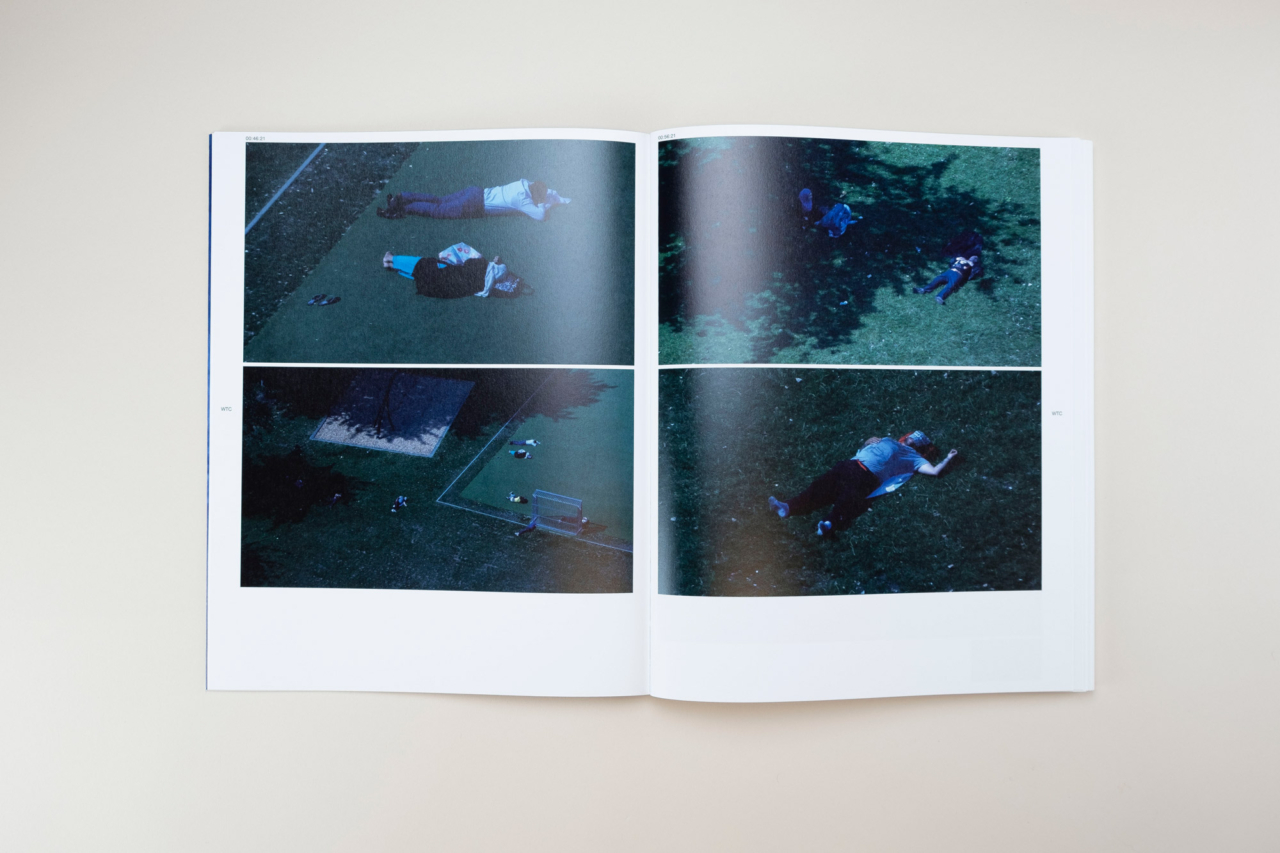 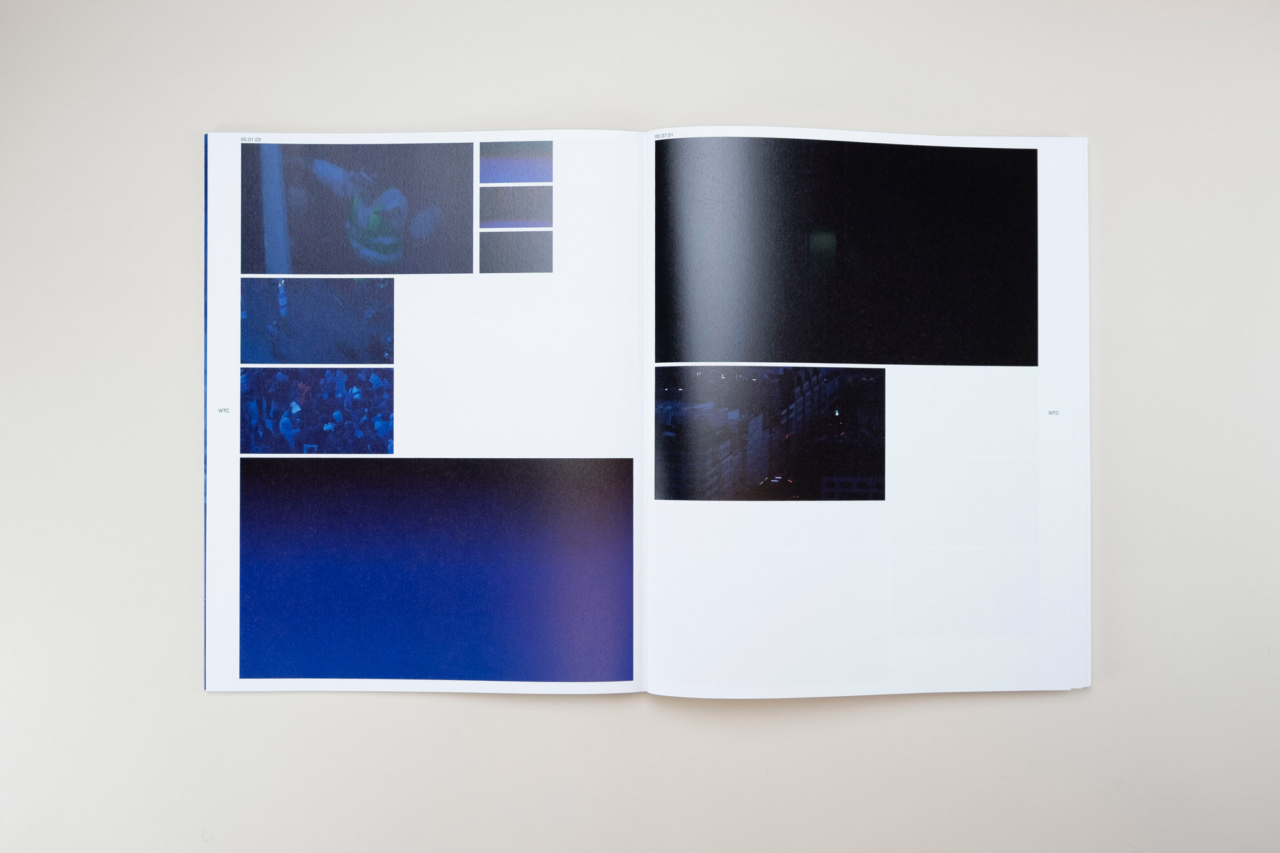 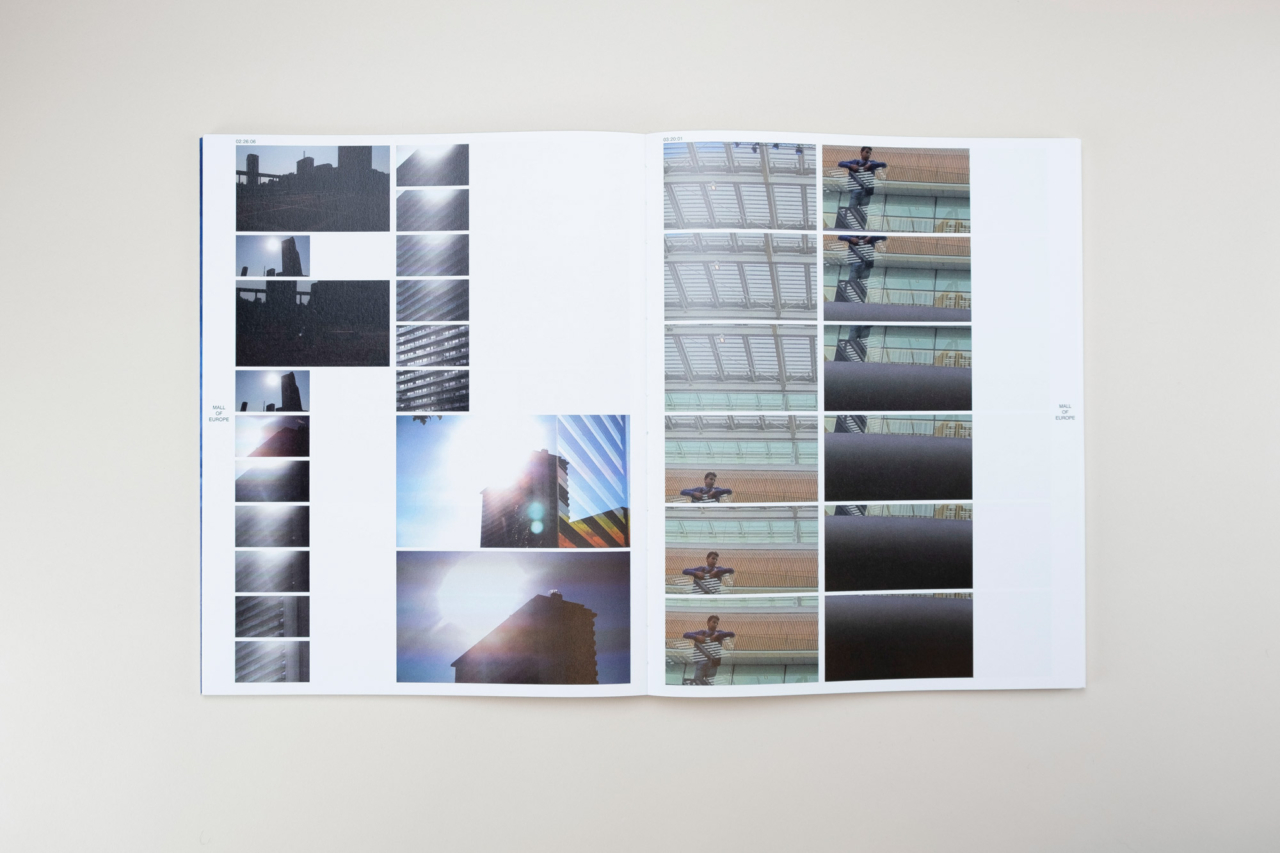 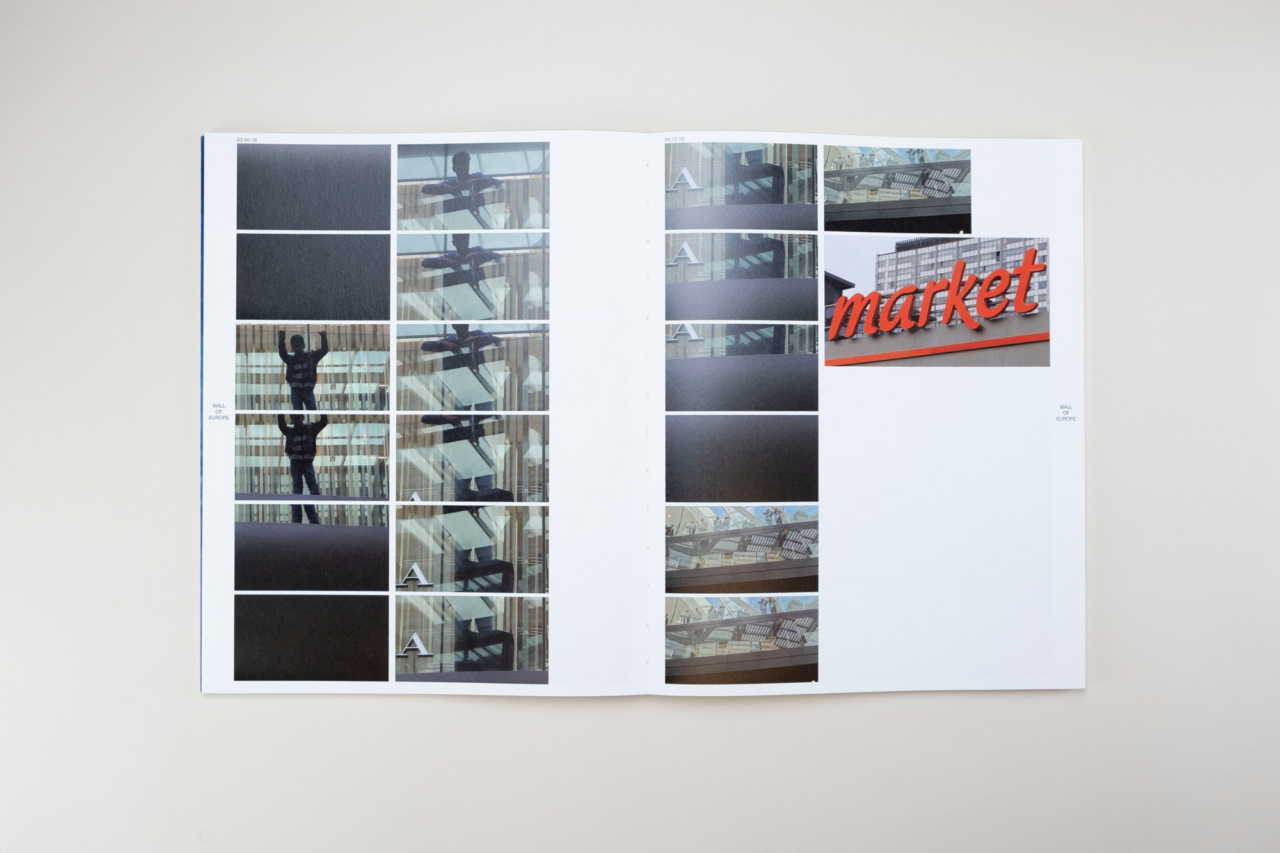 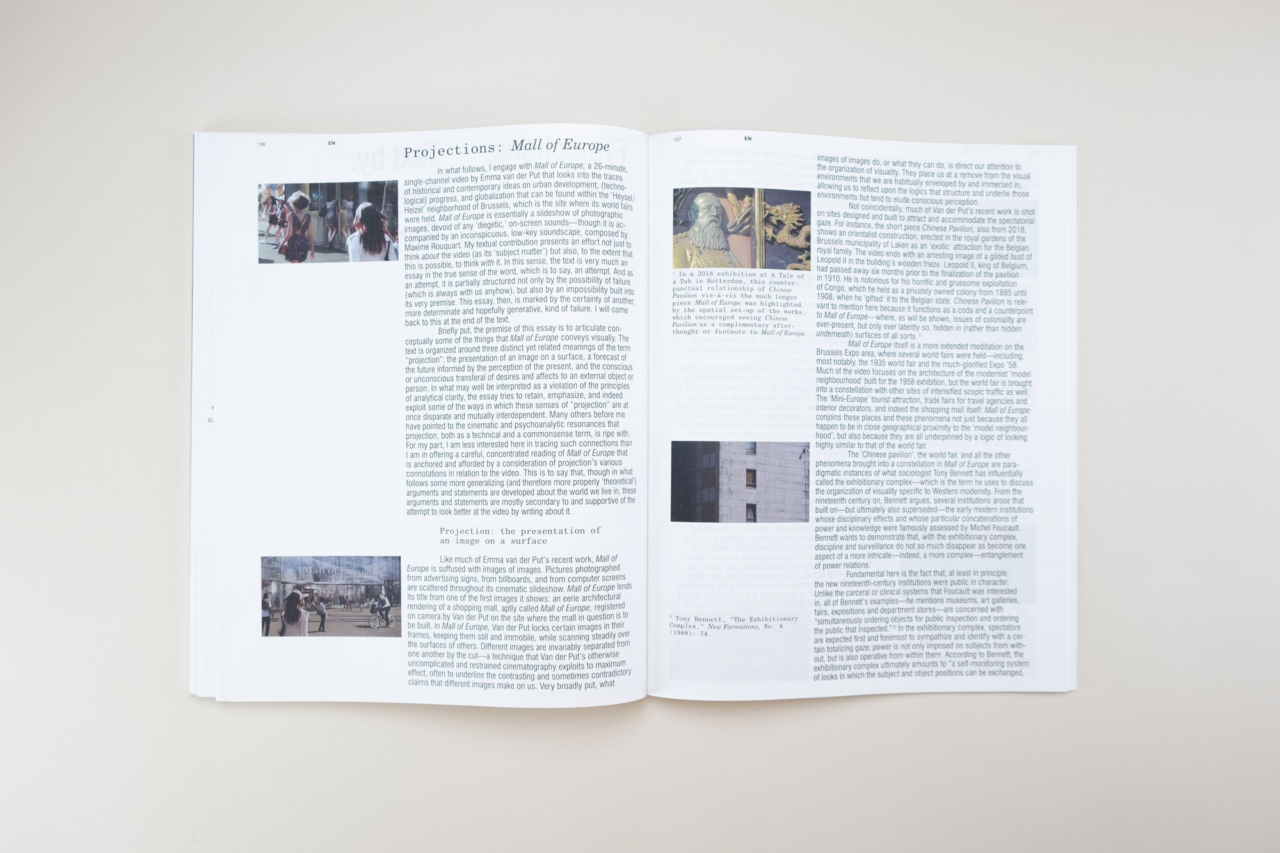 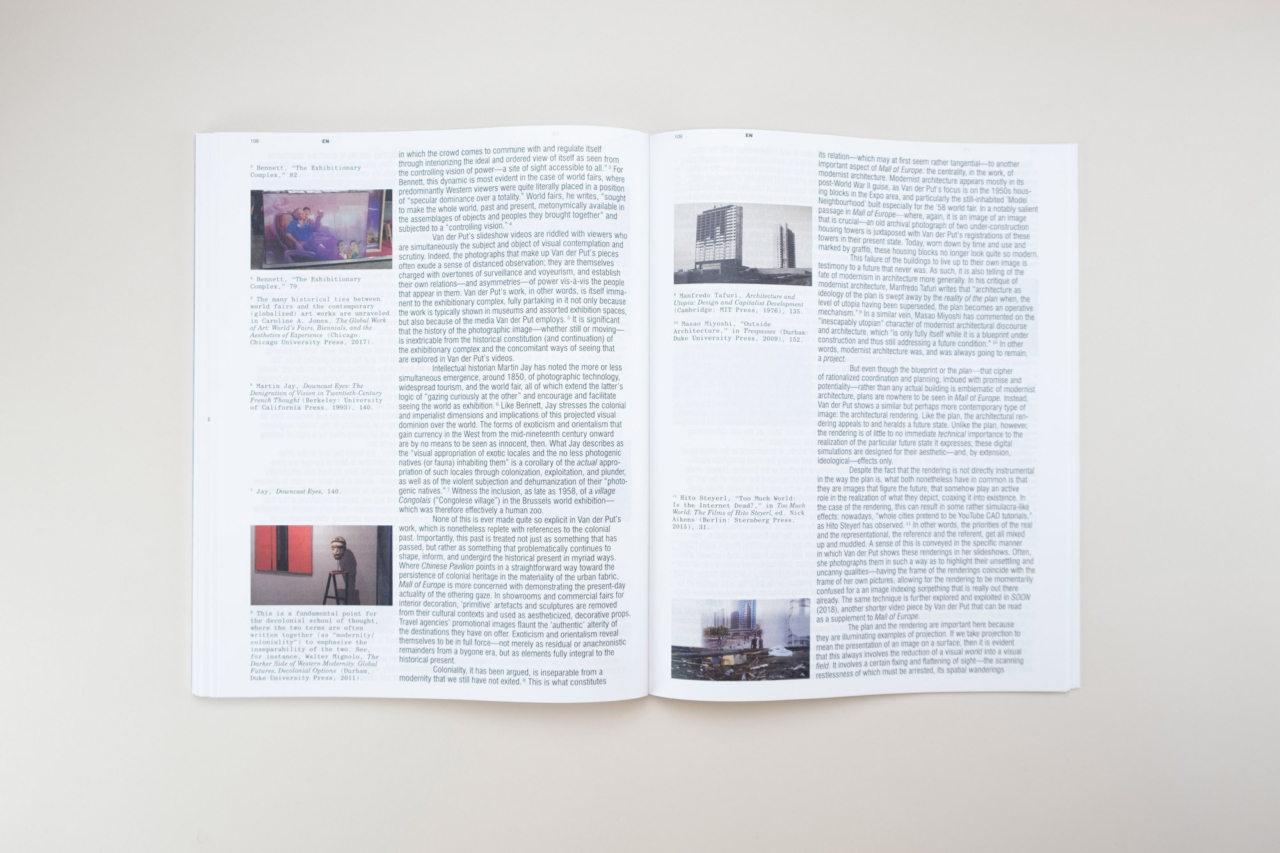 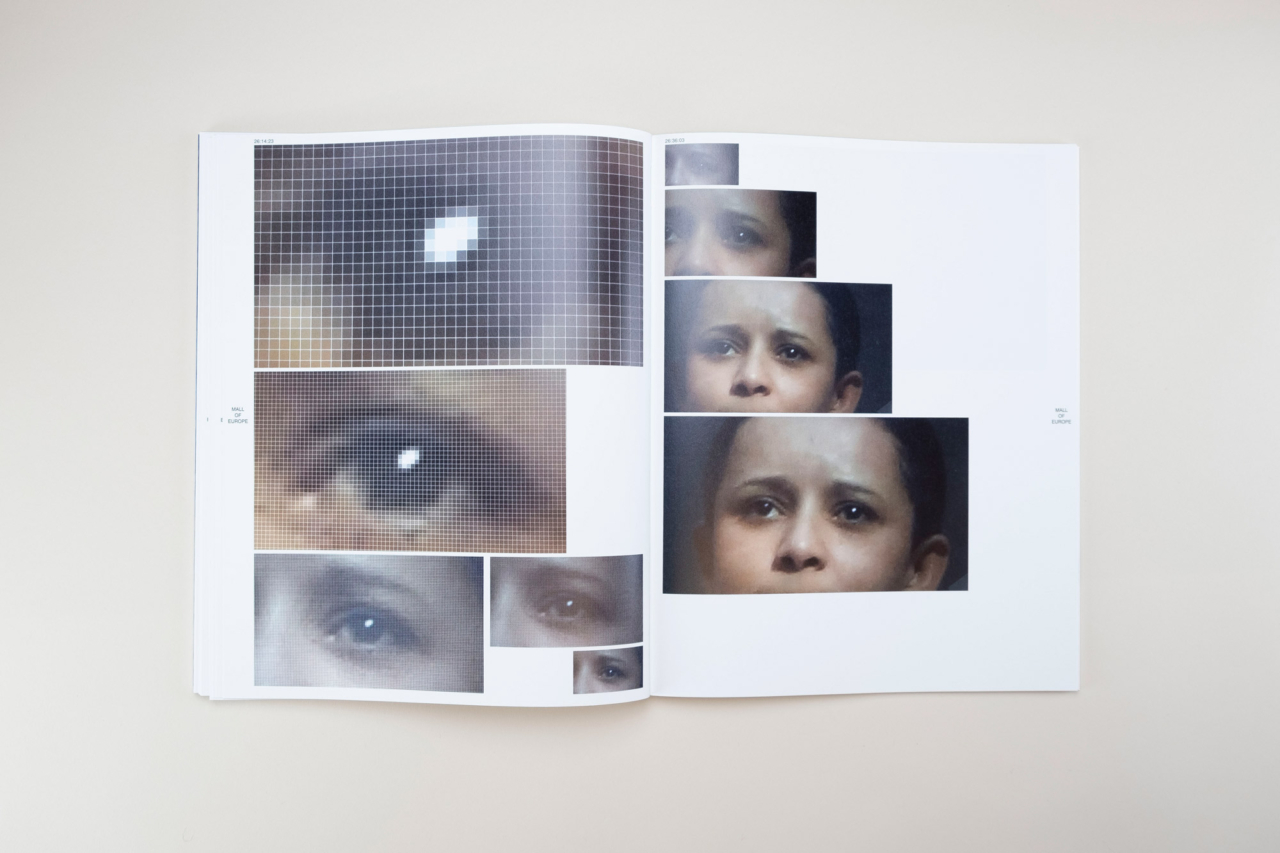 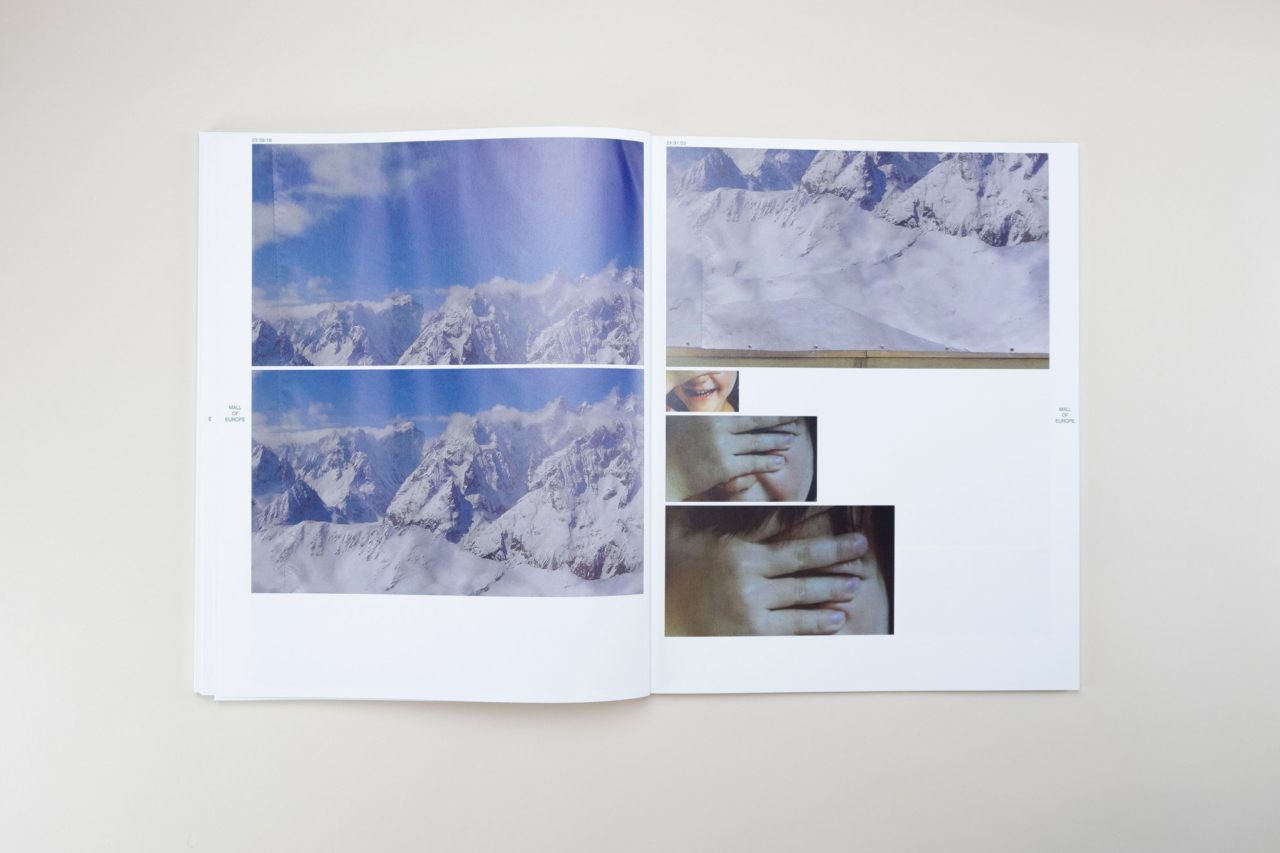 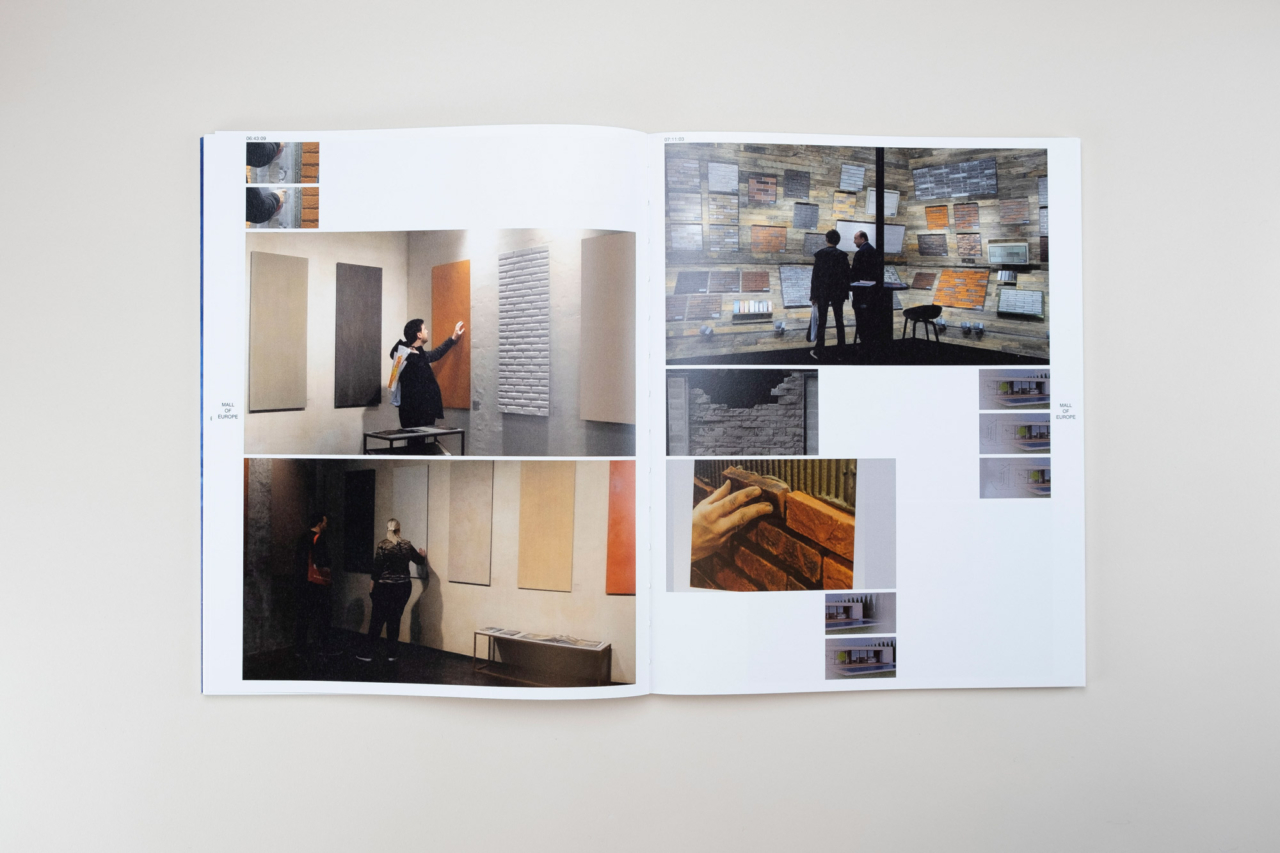 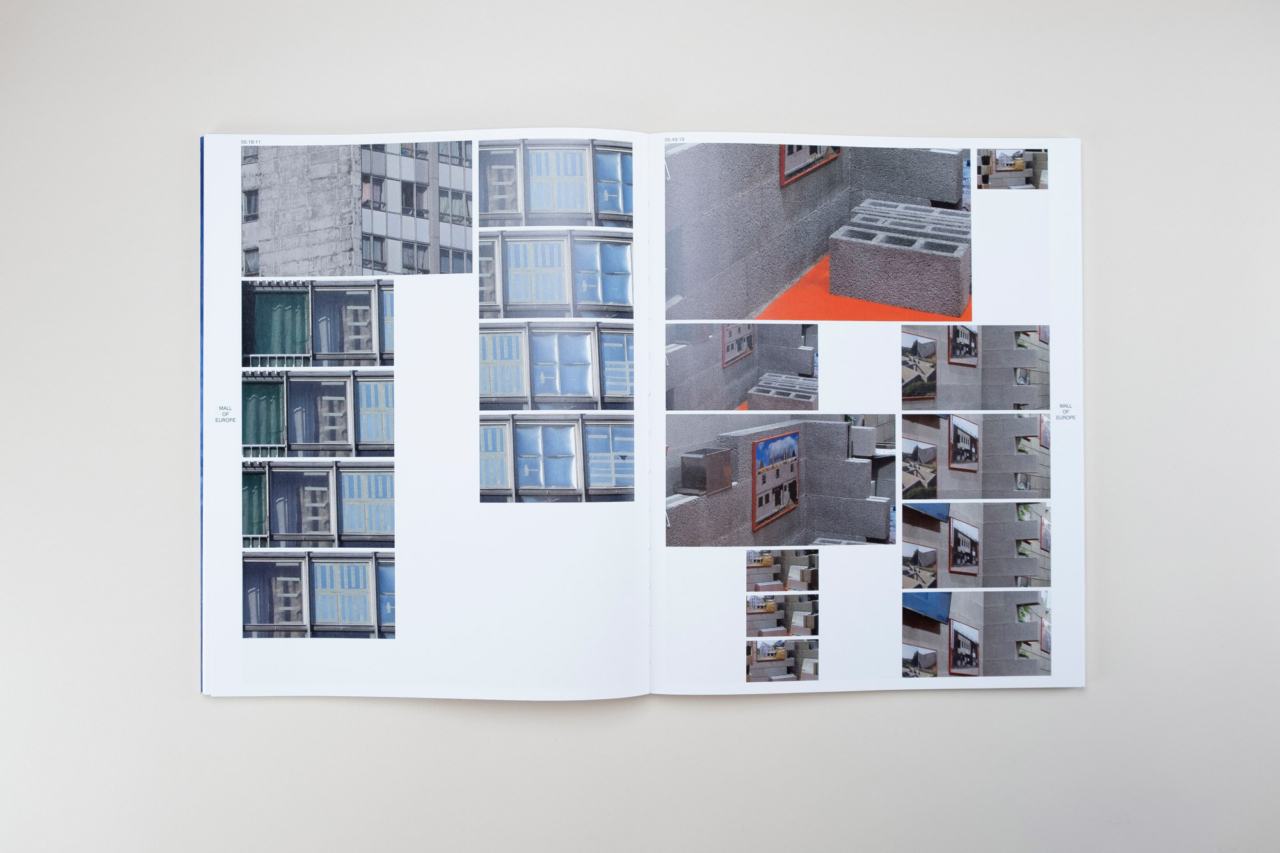